The global market is waiting for the results of the OPEC+ meeting on Tuesday to learn if the organisation plans to continue expanding output as scheduled in April. Several analysts have forecasted that the alliance would go ahead with a planned increase of 840,000 barrels per day. Crude Oil (CL) might see a second monthly gain in May, thanks in part to renewed demand following the recovery of the U.S. and China from the COVID-19 pandemic. The commodity’s price on Wall Street has risen to $67 a barrel for Crude Oil while Brent Oil (EB) is trading today over $69. 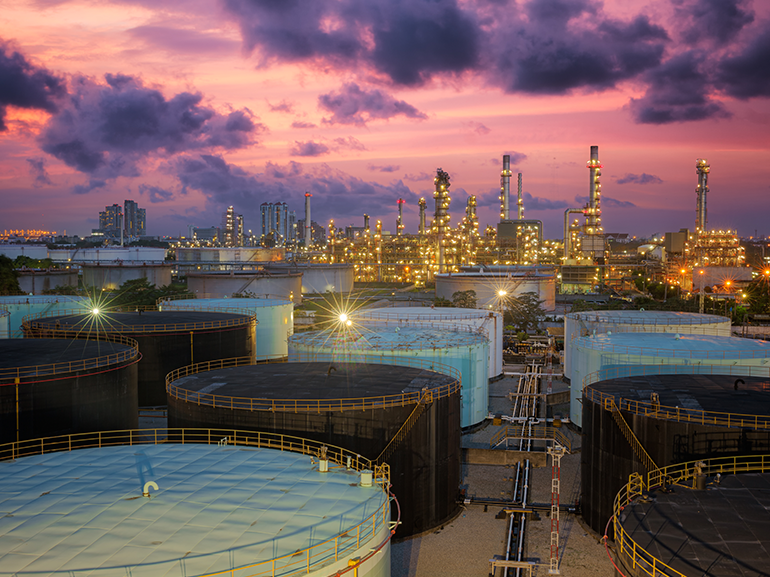 The OPEC+ countries may see this meeting as their best chance to capitalise on increasing demand and decreasing supply. During their last meeting, OPEC and its allies agreed to gradually increase production beginning in May and running through July. It remains to be seen if the coalition will back a sped-up production schedule or if they will choose conservative pacing to allow for high COVID-19 cases in India and Japan, and to leave room for the possible return of Iranian exports.

Saudi Arabia, in particular, is experiencing an Oil rush. Crude Oil makes up about 70% of the country’s total export earnings. Last week’s official data showed that in March, Saudi Oil exports increased by 75% over last year for a total value of $14 billion, after falling 1.4% in February year-over-year. Saudi Arabia is currently scheduled to bring back 350,000 barrels per day in June and 400,000 barrels per day in July after a unilateral cut earlier this year.

A decision is also expected soon regarding a renewed nuclear deal with Iran, which would allow the country to once again sell Oil on the world market. The potential revival of the 2015 deal, which was suspended by former U.S President Trump in 2018, could send significant amounts of Crude Oil to the world market. The latest round of talks began in April and an agreement could lead to an additional 1.1 million barrels of Oil being added to the market by the end of the year.

Today is Memorial Day in the U.S., which marks the start of the summer driving season. This week’s EIA report is due out on Thursday and may show that stockpiles continue to drift below their five-year average. Meanwhile, last week’s EIA report showed that Crude Oil and Gasoline inventories were both down, which could also signal strong U.S. demand.

Despite setbacks in Asia, global demand for Oil continues to grow. Will it be enough to sustain Oil prices as OPEC+ begins to increase production?