The U.S Election Day will take place next Tuesday, November 3rd and traders are digging deep into historical records to find market trends. History shows that markets have previously reacted in the upcoming weeks towards elections. 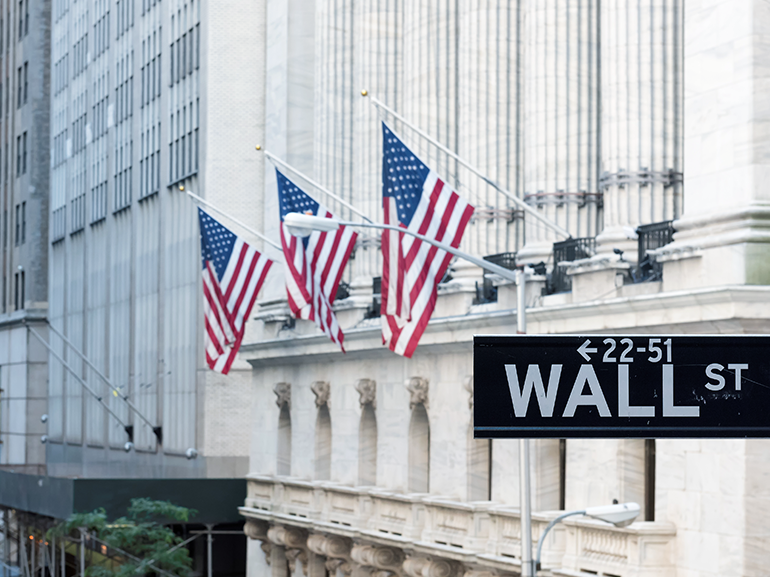 The S&P 500 (USA500) has shown a repetitive upwards trend the week before an election for the last 30 years according to strategists, except in 2016 when there was a fall of 1.9% over a week (the average return of six instances was an increase of 3.8% since 1992). Some strategists analyse market trends as far back as 1988 to see that there were no other falls and the market continued to rise in the two weeks before elections. Even though historical records show these upward trends, the future remains unclear.

With this information taken into account, traders are preparing for this last week as Joe Biden challenges President Donald Trump and reports show that the S&P 500 (USA 500) has already climbed 3% during this October 2020. Although the S&P 500 (USA500) has risen, it still remains 3% below its record high which was at the beginning of September 2020.

Indices Reaction Since the Beginning of October 2020

Other indices which have reacted in October already prior to Election Day are the Dow (USA 30-Wall Street), which has increased by 2.3%, and the Nasdaq (USTech-100) which has climbed 3.5%.

There are no guarantees in markets, however, history marks a trend that has traders on the edge of their seats, showing that markets have rattled in the coming weeks before Election Day.