UBS (UBSG.VX) stock was down by 3% once trading opened on Tuesday after the Swiss investment bank announced double-digit growth in year-over-year Q1 net income when it reported earnings yesterday. The profit accrued despite a $774 million loss triggered by the Archegos hedge fund default in March. The company attributed the increase to continuous heightened client activity during the quarter. 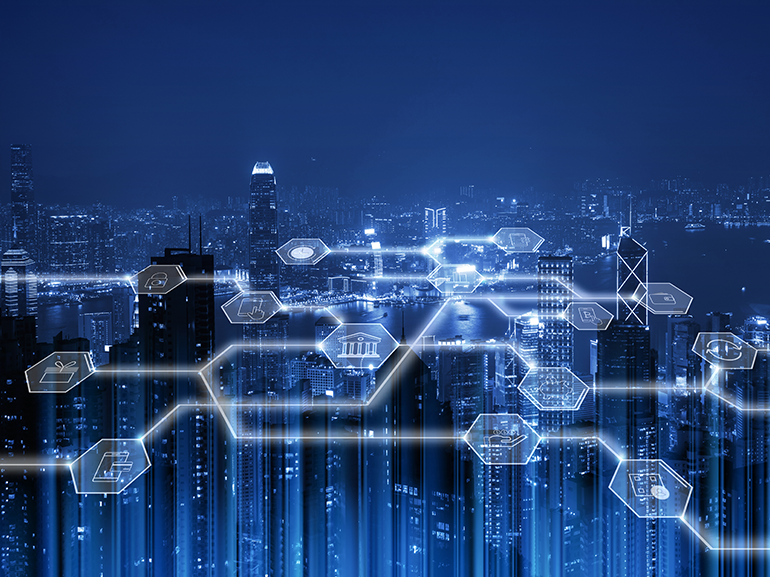 UBS released earnings which showed a 14% gain in net income over Q1 2020, for a total of 1.82 billion, which outperformed analyst expectations of $1.6 billion for the quarter. Much of this revenue came from increased trading and record-high client activity levels. The company has already issued guidance that revenues in Q2 may be affected by seasonal activity decreases. However, the successes posted by Switzerland’s largest bank and the world’s largest wealth management firm were overshadowed by news that the company had also been affected by the massive losses sustained by the Archegos investment company. In addition to the hit to net income, UBS said that its Archegos positions resulted in a $434 million loss in net profits for its prime brokerage division.

UBS may face criticism for failing to disclose its Archegos losses in the weeks prior to its earnings report. The bank chose a strategy similar to that of Morgan Stanley (MS), which also announced a $911 million Archegos loss in its earnings report. Meanwhile, UBS rival Credit Suisse (CSGN.VX) reported its $5.5 billion loss shortly after Archegos defaulted. However, the delayed disclosure did buy time for UBS to deal with both a $4.5 billion penalty levied in France, along with a money-laundering probe focused on new CEO Ralph Hamers.

The UBS earnings release yesterday was the first in a week full of Q1 reports from some of Europe’s largest banks, with HSBC (HSBA-L) earnings coming out earlier today. Deutsche Bank (DBK.DE) reports on Wednesday and may show improved market share in debt trading. Barclays (BARC-L) could also seek to release reserves to bolster earnings when it reports earnings on Friday, much as other competitors have already begun redirecting funds set aside to cover bad loans as the global economy improves.

While UBS managed to deliver a better than expected profit in Q1, it is still unknown whether any other banks will see aftershocks stemming from Archegos losses in the days ahead.