Bumble, one of the latest online dating companies to go public, and Alibaba, the online megaretailer, both release earnings this week. The reports are expected to show whether the share prices for both companies can bounce back after recent falls. For Bumble, this is the company’s first quarterly earnings report ever, while Alibaba is releasing its first earnings since April when it agreed to pay a $2.8 billion fine levied by the Chinese government for monopolistic practices. 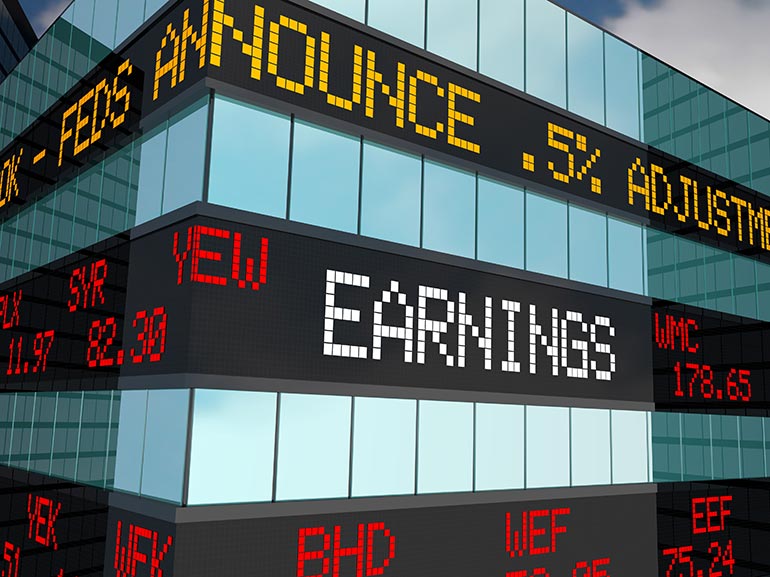 Bumble (BMBL), the company which owns the popular dating apps Bumble and Badoo, went public on February 10, 2021, and releases its Q1 earnings on Wednesday. From an initial share price of $43, the company’s stock rose by more than 60% on its first day of trading to reach a nearly $8 billion valuation, and was eventually valued as high as $13 billion before its stock price fell by almost 32% as of yesterday.

The company estimates Q1 sales of about $164.6 million, and Wall Street expects that the company may lose $0.04 per share. Some analysts have suggested the company may do better as in-person interactions become more frequent, which may be due to higher levels of COVID-19 vaccinations and lower infection rates.

While the company is still valued far below the $39.57 billion estimated for its competitor Match Group (MTCH), which owns several dating sites like Tinder and OkCupid, Bumble is trying to compete by using a new strategy. The app allows users to match up as in traditional dating sites. However, if the woman does not send an introductory message within a day, the pair are unmatched. This woman-centric approach has taken off since the app was first made available in 2014, with the user base growing from 1 million users in 2015 to 42 million users in 2020.

Will Alibaba See Success After Its Regulatory Woes?

Alibaba (BABA) is scheduled to release its Q4 2021 earnings on Thursday. The company has lost more than $260 billion in value since its regulatory issues became public in October 2020. Meanwhile, revenues are expected to remain strong, with an estimated rise up to $28 billion, although net income might take a hit due to the payment of the antitrust fine.

Still, the company has a few uncertainties left to manage. Alibaba’s ANT group still faces a potential fintech crackdown by government officials in Beijing. The company has also been ordered to restructure its operations and open its payment app to competitors which has led some analysts to drop their valuation estimates for ANT.

Alibaba may also be forced to sell off some of its media assets, such as the South China Morning Post, which is Hong Kong’s largest English language newspaper. This may be China’s way of limiting Alibaba’s influence over the country’s public opinion.

At least until now, the sanctions put in place against Alibaba seem to be relatively minor when compared to the company’s size. Time will tell if Alibaba will be able to put these developments behind them, and whether its competitors such as Tencent (0700.HK) will face similar government scrutiny.

Both Bumble and Alibaba are trying to overcome hardships and be profitable in the upcoming months. Will they show that they can increase revenues despite ongoing difficulties?