President Joe Biden reappointed Jerome Powell for a second four-year term as chair of the Federal Reserve. The presidential decision of who leads the country's central bank comes at a critical time, as the inflation rate reaches its highest level in three decades. The decision of who will lead America's monetary policy at this economically challenging juncture may have been embedded in yet another key finding for the President. High inflation has a history of negatively impacting U.S. presidents, and Biden had to resist political pressure from Democrats on the left to oust Jerome Powell. Senior Massachusetts Senator Elizabeth Warren opposed Powell, calling him a "dangerous man." Warren disapproved of Powell - who made his fortune in private equity - for falling short on tightening regulations, climate change, and Fed officials' apparent ethics violations.

Still, some political analysts posit that the Democratic president favoured the other choice to lead the central bank, Lael Bainard. However, Biden expected opposition to her confirmation from both Republicans and his own party's moderates. The switch might be viewed as politicized at an institution that is supposed to be neutral and above political concerns. Placating those opposed to Brainard’s appointment to the position of chair allowed him to advance her to the second-highest rank, that of vice chair. Some argue that Brainard's nomination as Fed vice chair is the work of progressives. 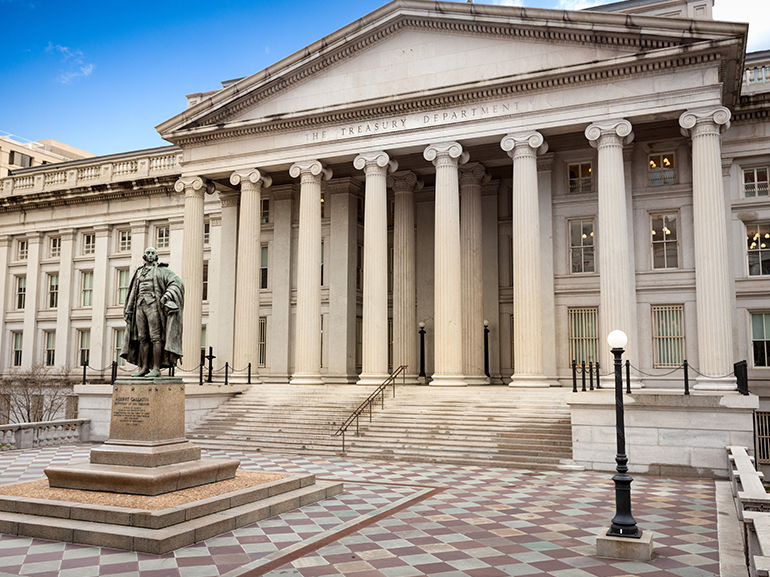 Irrespective of political interest, Biden's renomination provided investors with assurances of continuity, and market participants reacted positively, bidding up most American shares. However, the rally did not last long. Investors changed their minds about the prospects for stocks. They changed their focus from the apparent stability in leadership and policy, and zeroed on the  apparently hawkish statement implicit in Powell’s renomination. The S&P 500 (USA500) closed 0.03 in negative territory, on Monday, even after registering an intraday all-time high. The USA 30 (Wall Street) eked out less than a 0.1% gain.  However, stocks rebounded on Tuesday. The S&P 500 gained 0.17%, while the USA 30 (Wall Street) gained 0.55% yesterday.The rally responded to the Fed appointment news even though the decision was highly anticipated, reflected in betting markets.

The U.S. Dollar Index (DX) and Gold (XAU) are two assets directly impacted by high inflation and interest rates. The Dollar Index is on the rise for the fifth straight day due to the prospect of a faster pace of the Fed's bond-purchasing program to reduce market liquidity. Also, market observers are weighing a quicker path to rising interest rates, as reappointed Fed Chair Jerome Powell, considered more hawkish than Lael Brainard, takes on spiking inflation.

Gold, however, appeared to find its footing. The yellow metal swung between gains and losses, but as of the time of writing, extended the decline by 0.21%. The slight rebound comes after a 4.2% decline and, ending, for now, a four-day losing streak. The market narrative states that investors don't want to be exposed ahead of minutes from the Federal Reserve's November monetary policy meeting. Investors are also said to be closing positions before key economic data.

After Fed minutes and economic data are published and studied, will investors resume the same trend, or have these trends run their course?