Alibaba’s share price for its Hong Kong listing rose on Monday following the announcement of a $2.87 billion fine for antitrust violations, along with an order which forces the company to change the exclusive nature of its relationships with e-commerce clients. 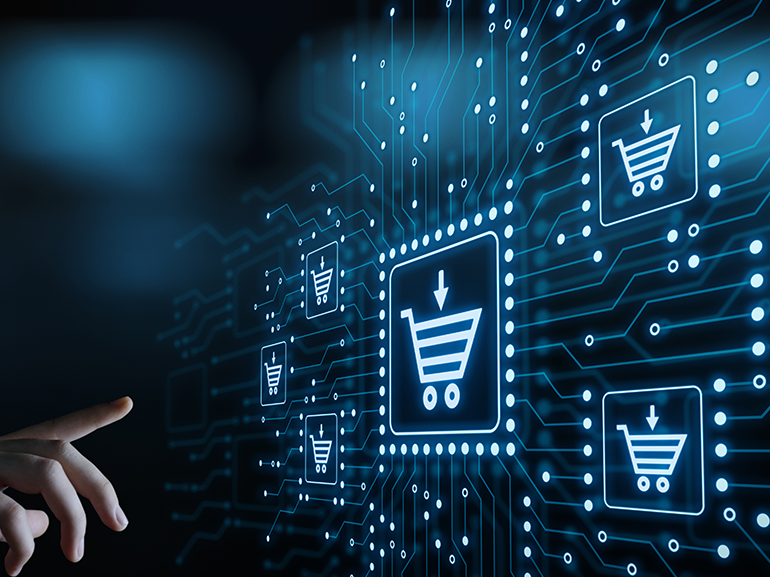 China’s State Administration for Market Regulation (SAMR) ruled that Alibaba (BABA) had abused its power by forcing e-commerce merchants to choose between listing on the company’s platform and selling items on any other e-commerce venue. This had been Alibaba’s policy since 2015, and was deemed illegal earlier this year. SAMR had been investigating Alibaba since December 2020.

Alibaba’s CEO Daniel Zhang noted that the fine, which was about 4% of the company’s revenue in 2019, would have a limited effect on the company’s practices going forward. Many experts feel that while the fine is more than twice as high as the one issued to Qualcomm (QCOM) in 2015 for similar practices, it is still mostly symbolic given Alibaba’s valuation. Monday’s share price increase may have taken place because the market expected the fine to be larger and the antimonopoly measures ordered to be more stringent. The expectation from many traders is that this ruling could signal the end of the Chinese government’s actions against Alibaba.

As a whole, Asian indices, including the Hong Kong 50 and the Japan 225, fell on Monday morning. This may have been due to news that COVID-19 is still an active threat in many parts of the region, including India, Malaysia and Thailand. The area may also be facing strong competition from the United States. The Dow (USA 30 - Wall Street) and S&P 500 (USA 500) reached new record highs on Friday, possibly due to optimism about low interest rates. Some analysts believe that the market is also taking a step back as the Q2 2021 earnings season comes to see how Asian indices react to the latest round of earnings reports. On Monday morning, the Hang Seng Index (Hong Kong 50) dropped by about 0.9% and the Nikkei (Japan 225) fell by nearly 0.8%.

So far, the market has reacted positively to Alibaba’s record fine. Will this be the last action the Chinese government takes against Alibaba?