On Wednesday, The Fed pushed forward the possible timeline for discussing interest rate changes and for tapering its bond-purchase program to 2023. Until yesterday, the U.S. Central Bank had stated that no interest rate hikes were planned prior to 2024. This move may have been slightly more hawkish than expected by the markets. However, some experts pointed to the diverse opinions of the Federal Reserve’s Board of Governors as a sign that the actual time frame for any rate increases will depend on the state of the U.S. economic recovery as time goes by. 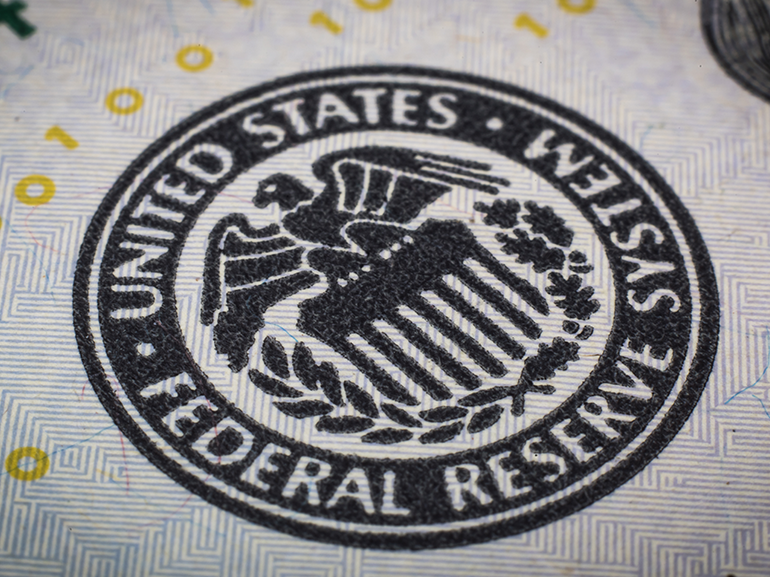 A Rising USD Might Be Affecting Oil, Bitcoin and Gold

The U.S. Dollar Index rose by 0.5% on Thursday as the Fed discussed tightening supply in the future. Crude Oil (CL) and Brent Oil (EB) prices were up slightly even though the dollar strengthened and their prices initially fell following the announcement, as reports came out that U.S. Oil inventories had dropped. Bitcoin (BTCUSD) jumped by more than 3% Thursday after falling 4.5% on Wednesday after the rate decision and Gold (XAU) tumbled by more than 0.3% Thursday after falling by 2.6% on Wednesday. Investors may be prepping for their value as possible hedges against inflation to potentially lessen if interest-bearing Treasury yields grow.

Some Asian-Pacific indices may have reacted to yesterday’s U.S. Fed rate decision, dipping lower today, and following the downward trend of the S&P 500 (USA 500), Dow (USA 30 - Wall Street) and Nasdaq (US-TECH 100) on Wednesday. Japan’s Nikkei 225 (Japan 225) fell by almost 1% on Thursday, after the Fed projected that there could be two interest rate hikes by the end of 2023. Today’s ultra-low rates in many countries could be one of the reasons that global stock markets have been performing well for the last few months, after rebounding from a plunge in the early days of the COVID-19 pandemic.

Australia’s ASX 200 also fell slightly despite the release of a report on Thursday showing that more than 115,000 new jobs had been created in Australia in May. This figure was more than three times the rate expected by analysts. Australia’s unemployment rate has fallen from 5.5% down to 5.1% in the past month.

Although the Federal Reserve has not yet made any policy changes, speculative talk about its future decisions is already having a major effect on the global economy.