On Tuesday, OPEC+ decided to gradually raise Oil production through the end of July. Yesterday’s meeting was the shortest in the group’s history. This may reflect the organisation’s confidence that Oil prices would continue recovering, given some forecasts that the commodity’s demand would exceed supply for most of 2021. On Wednesday, Crude Oil (CL) is trading at slightly above $68, its highest since October 2018, while Brent Oil (EB) is trading above $70 per barrel. 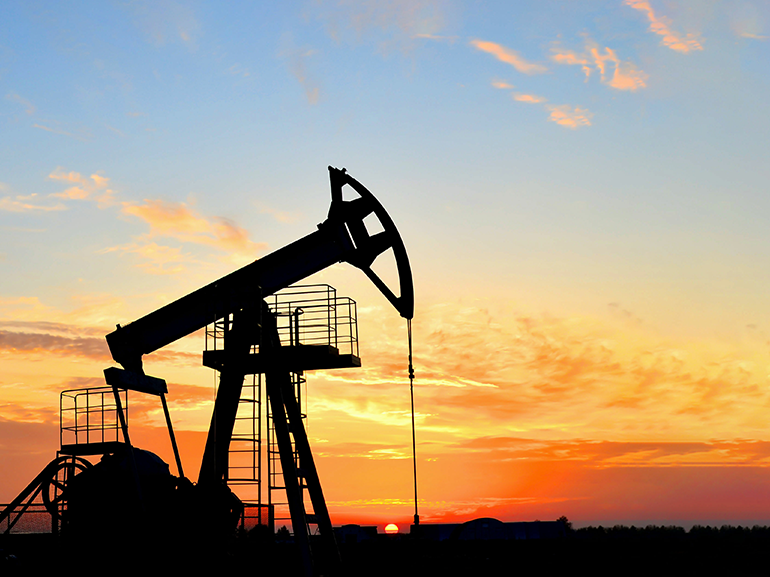 The International Energy Agency also estimated that global Oil demand could return to levels seen before the pandemic within a year. This would represent a speedier recovery than had been previously predicted by the agency. The IEA reported last month that the demand for Oil has already hit 94% of prior levels, with the lack of air travel responsible for the remaining shortfall.

The slow pace of the Iranian nuclear talks may be keeping Oil prices high. The nuclear deal parties plan to meet later today in Vienna to wrap up the latest round of discussions before adjourning for at least another week. A delay in lifting sanctions on Iran could keep Iranian Oil off the market until later in the summer, when it’s possible that increased travel and economic growth could help offset Iran’s addition of up to two million Oil barrels per day.

Crop Prices Climb Due to Hot and Dry Weather

Oil wasn’t the only commodity that spiked yesterday. Corn (ZC) and Wheat (ZW) jumped as predictions of hot weather raised concerns about yields. Wheat prices were affected by news on Friday that Russia had downgraded its 2021 Wheat crop forecast from 81.7 million tonnes to 80.9 million tonnes. This may be due in part to worsening weather for spring Wheat. Over 30% of U.S. spring Wheat and 15% of Corn yields were at risk from dryness.

The price of Corn responded to strong demand from China. The U.S. Department of Agriculture reported last week that China had ordered more than 5.6 million tonnes of Corn. Meanwhile, crop markets benefited directly from the Oil rally on Tuesday as it increased the attractiveness of biofuels. In addition, Brazil announced a forecast reduction of its Oil crop due to a drought.

Prices for commodities such as Oil, Corn and Wheat are rising as global economic growth marches forward. However, will this push continue or will their prices fall back down?