Facebook took action on its threat to ban news sharing in Australia in an effort to avoid paying news publishers for content. Facebook shares were down by 0.1% at yesterday’s market close. 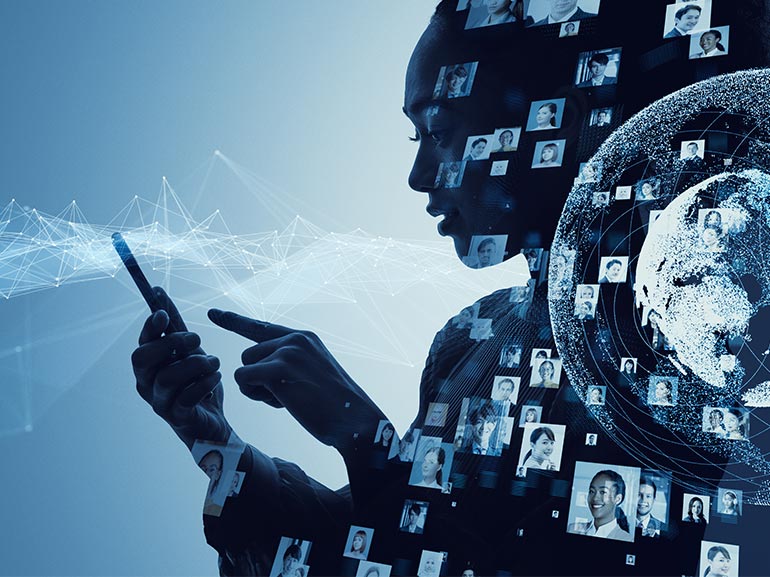 On Wednesday, Facebook (FB) announced that Australian users could no longer share or view news on the company’s platform. Additionally, Facebook’s global platform users will not be able to read media produced by Australian news publishers. The move is a response to the proposed code of conduct drafted by the Australian Competition and Consumer Commission (ACCC) in July 2020.

The law, which is expected to pass in the next two weeks, is meant to address an imbalance in payments between tech firms such as Google and Facebook as well as the media entities which were supplying platform content. The code forces tech giants to enter into agreements with news organizations and will set an independent mediator to negotiate payments if a payment cannot be decided between the parties themselves.

The move to block news content on the platform left Australian Facebook newsfeeds empty and also took down several official government pages. Facebook confirmed that the ban wasn’t intended for government pages, although it was still unclear how far the restrictions would apply.  Some of the sites have since been restored.

Currently, Facebook disclosed that blocking news on its platform would not significantly affect the company’s business model, as fewer than 4% of the content on user feeds consists of news. The company claims that other platform services for Australian users will remain unaffected.

In a striking departure from Facebook’s tactics, Alphabet (GOOG) confirmed on Wednesday that it had signed a 3-year agreement with News Corp (NWSA), the media conglomerate helmed by Rupert Murdoch. The deal will allow Google to access news from The Wall Street Journal, Barron’s, MarketWatch, and The New York Post. After Wednesday's announcement, Alphabet (GOOG) shares were up by 0.3% at yesterday’s market close.

The move comes weeks after Google threatened to leave the Australian market if the code of conduct was passed, and may be due to the different marketing strategies employed by Google and Facebook. Google relies upon fast and reliable news links while Facebook depends less upon publishers.

While Facebook has drawn a line in the sand in response to demands for media publisher payments, traders might want to keep watch on developments to see whether Facebook eventually decides to friend Australian news sites.