The core U.S. consumer price index rose by less than expected yesterday, easing concerns of inflation. The overall CPI, however, rose by the expected amount. The costs of used cars, apparel, and transportation services all declined since January. 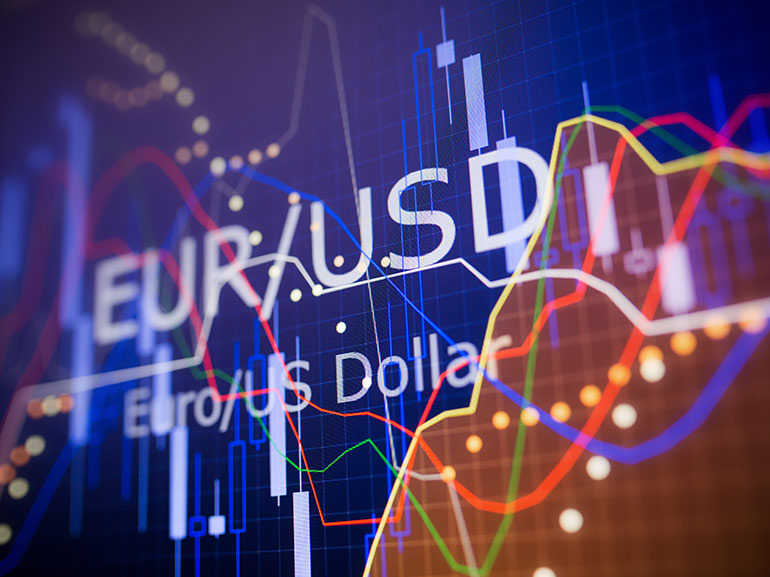 The core CPI, which excludes more volatile prices such as food and energy expenditures, rose by only 0.1% in February, instead of the expected 0.2%. Some experts believe that the core CPI figures are still being affected by the pandemic. They have suggested looking to industries such as air travel and hotels to raise prices in response to higher demand as a sign of a return to normal consumer behaviour.

Meanwhile, overall CPI figures showed a rise of 0.4% in February, which was the same as the forecasted increase. Inflation may potentially grow in the future as the U.S. Congress just passed President Biden’s $1.9 trillion spending plan which is hoped to help open the economy faster. However, the better than expected core CPI data may have been one of the reasons that the DOW (USA 30 - Wall Street) index reached a record high close of almost 32,300 points on Wednesday, gaining about 1.5% by the end of trading.

The ECB Prepares to Release Its Rates Decision

The possibility of future inflation may help to account for why the EUR/USD (EURUSD) forex pair rose by 0.4% yesterday despite softer inflation figures from the United States. Another reason for the euro’s rise against the dollar may be the upcoming ECB rate decision on Thursday as analysts expect that the ECB will try to keep bond yields low by printing money faster. Inflation in Europe is rising as it is in the U.S., but has been boosted temporarily by a number of factors, such as a tax increase in Germany and the high price of oil.

While the core CPI increase was lower than expected, traders might still be watching the U.S. economy for signs of inflation.