Bitcoin and Ethereum were among the many cryptos that plummeted on Wednesday as China declared that cryptocurrencies, in general, were still off-limits to financial institutions. The Chinese crackdown prohibits banks and payment companies from participating in any crypto-related transactions or services. Bitcoin dropped by as much as 30% today from its opening price to fall below $40,000 for the first time in more than three months. At some points during the day, Ethereum was trading down by as much as 44% below Wednesday’s opening price. Other coins which took a tumble in the aftermath of the Chinese ban include Litecoin (LTCUSD), Stellar (XLMUSD), and Cardano (ADAUSD). 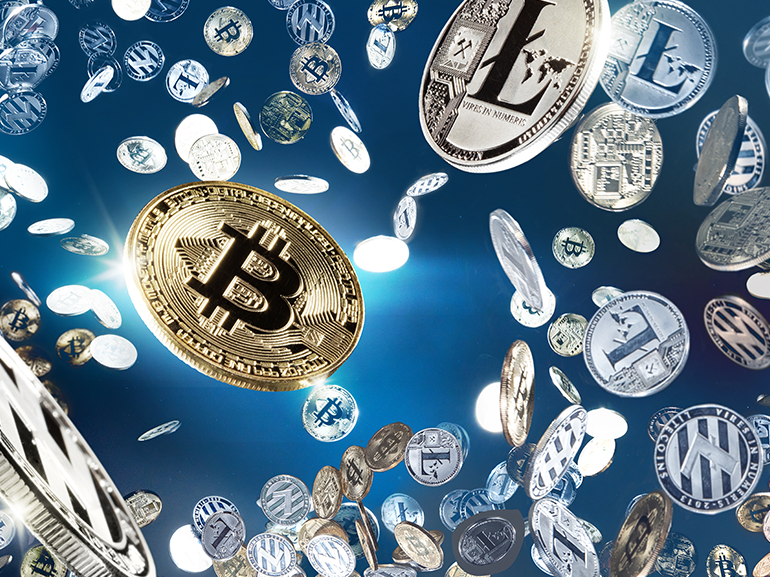 China has a long history of maintaining a critical attitude towards coins and tokens like Bitcoin (BTCUSD) and Ethereum (ETHUSD). Although China allows its citizens to hold and trade cryptocurrencies, major exchanges are not allowed to operate and startups are not permitted to raise funds through the use of initial coin offerings (ICOs), whereby crypto coins are sold to investors.

In 2013, the country’s regulators first declared that Bitcoin specifically was not a real currency, and told financial institutions to stay away from working with this asset class, while today’s announcement referenced cryptocurrencies in general. In 2013, authorities pointed to both money-laundering concerns and a need to protect the Chinese yuan.  Now, the Chinese government has specified that crypto volatility puts property and economic stability at risk. The decision might be a sign that China, where large amounts of Bitcoin are mined, is not yet ready to back decentralized currencies despite the trial deployment of the digital yuan which began in late 2020.

Cryptos Try to Recover From Recent Series of Mishaps

Today, while many analysts noted that Chinese regulators simply broadened an existing risk warning against cryptocurrencies, others pointed to the announcement as the latest in a wave of bad news that has recently hit the crypto markets. Last week, Elon Musk confirmed that Tesla (TSLA) would no longer accept payments in Bitcoin due to the crypto’s environmental impact.

Cryptocurrencies are known for their volatility. Will China’s opposition keep cryptos on the decline or can these instruments turn things around and see prices recover?