The Chinese official manufacturing PMI hit 50.6, its lowest level of expansion since May 2020 as COVID-19 disrupted factory activity. The Lunar New Year break also was a potential contributor to the decline, along with increasing raw material costs. The Caixin Media and IHS Markit PMI also fell to 50.9 from 51.5 in January. 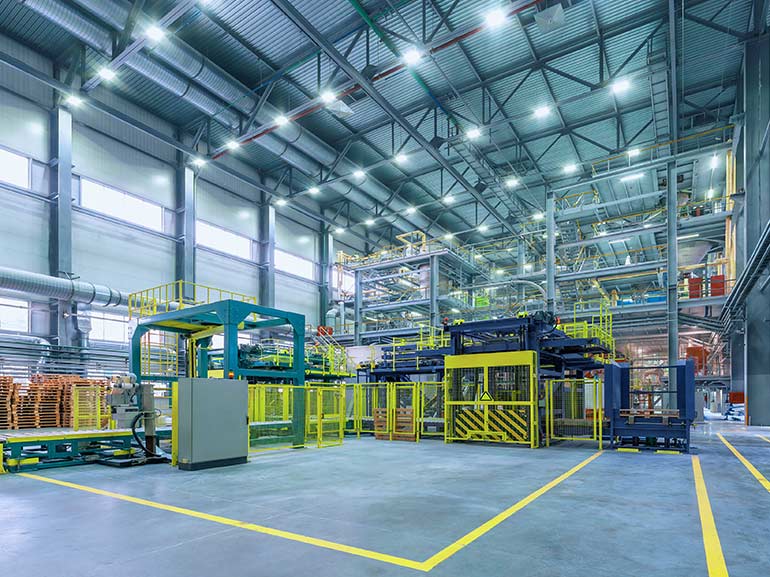 The Chinese PMI managed to remain above 50, the level that signifies a contraction, for the twelfth straight month. However, it failed to meet the expectations of 51.1. The government’s official PMI figures showed several sub-indexes shrinking, including new export orders, activity among small firms, and employment.

The Lunar New Year took place in mid-February. Traditionally, many Chinese factories closed down for this period, so this may also have had a significant impact on production and the manufacturing sector as a whole.

The USD forex prices may have reacted positively to last week’s statements by Fed Chair Jerome Powell that the Federal Reserve would continue to back government support for the weakened U.S. economy. This optimism could provide upside momentum for the USD/CNH as the Chinese economic recovery slows. The USD/CNH (USDCNH) was trading down by more than 0.1% this morning.

The AUD, which is known to be heavily impacted by the Chinese economy, is still managing to hold out against the USD. This may be due to the Reserve Bank of Australia’s bond market intervention on Monday, where the central bank bought $AU 4 billion worth of bonds to push down rising bond yields. This is almost twice as much as the Reserve Bank typically purchases. The AUD/USD (AUDUSD) is trading up by more than 0.3% this morning.

In February, although China's manufacturing PMI continued to grow, it is unclear whether China’s manufacturing sector will continue its recovery, or if it could be facing a contraction in the near future?