Boris Johnson met in a three hour dinner with President of the European Commission Ursula von der Leyen on Wednesday night to discuss Brexit negotiations in the hope to have an agreement by Sunday. 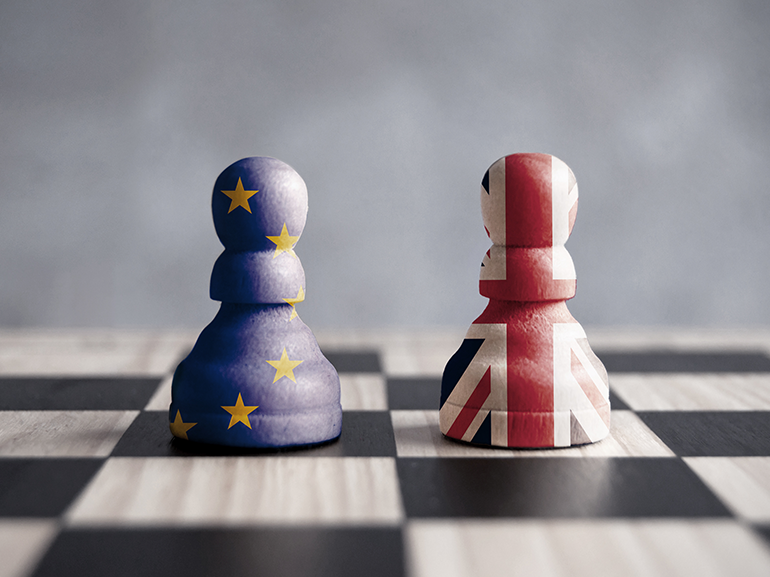 The dinner was aimed at finalising the main sticking points and as the last opportunity to reach common ground before the December 31st Brexit deadline approaches.

Major points during the dinner that were discussed were fishing rights, fair business regulations between parties and how an agreed deal will be enforced. However, no agreement was reached leaving large gaps in Brexit negotiations and pushing back the timetable for these talks to Sunday.

This unresolved Brexit battle has left future relationships uncertain, however, there are some things that will change for 2021. European travel will need extra planning, such as changes to passport regulations and health insurance for British citizens when visiting certain countries including Switzerland, Norway, Iceland and Liechtenstein. At borders, there might be different queues for EU, EEA and Swiss citizens and a more difficult bureaucratic process for expats from the UK who want to live in a Eurozone country.

In addition, foreign citizens looking to live in the UK will need to undergo a new immigration process.

Even with the potential for economic uncertainty beyond the December 31st deadline, European indices have gained or remained stable during this morning’s trading session.

The FTSE 100 (UK100) rose 0.4% during this morning’s trading despite unresolved Brexit negotiations.

It is unclear if Brexit talks will yield an agreement by the Sunday deadline, leaving uncertainty for British and European traders.