The price of Brent Oil (EB) neared a 2-month low on Monday following OPEC+ closing a deal to increase Oil production. This comes in the wake of OPEC’s previous decision to keep supplies low earlier in the course of the pandemic. 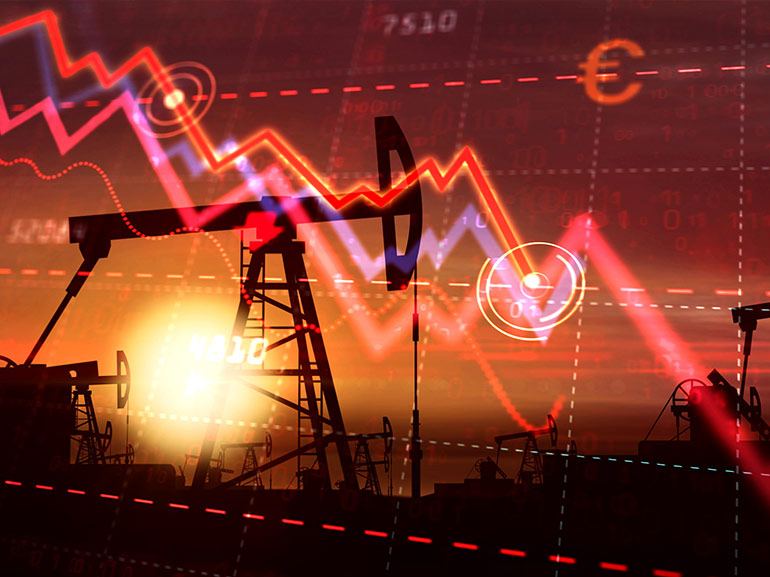 Oil prices had been kept high over the past year as OPEC+ had agreed to keep supplies at a lower level; now that global demand shows signs of improvement, production can be increased without leading to a crash in prices.

On Sunday, the members of the 13-country Oil producer cartel finally came to an agreement by which Russia and Saudi Arabia will be able to boost their Oil-pumping capacity by 500,000 barrels a day. As markets opened on Monday following the news, Brent Oil dropped by nearly 6%. Crude Oil (CL) also showed a significant decrease of over 6% on Monday.

However, as trading opens on Tuesday, these commodities don’t seem to be on track to repeat this sharp fall; Crude Oil has shown a slight increase of nearly 1%, and Brent Oil has risen by over 0.8%. The multinational oil & gas companies BP (B-L) and Shell (Royal Dutch Shell) also felt the effects of a price drop on Monday followed by a slight jump on Tuesday. BP fell by nearly 5% on Monday followed by an increase of over 2% as of now, while Shell dropped over 4% on Monday, but has gained over 2% so far on Tuesday.

However, not all market players have such a sanguine view of the outlook for fuel demand. The growing global spread of the Delta variant of the COVID-19 virus has led many investors to hold a more risk-averse outlook. Despite widespread vaccination efforts across the developed world, there remains uncertainty regarding petrol demand over the second half of 2021, which might  exert additional downward pressure on the price of Brent Oil.

With the aforementioned factors making the outlook for the petrol market murky, it remains to be seen whether Brent Oil is in for stability or a turn for the volatile.