Brent Oil (EB) price jumped to nearly $70 a barrel yesterday as fuel outlooks continue to grow more optimistic in parts of the U.S., and China’s economic recovery began its rebound at the start of 2021, boosting Oil demand. 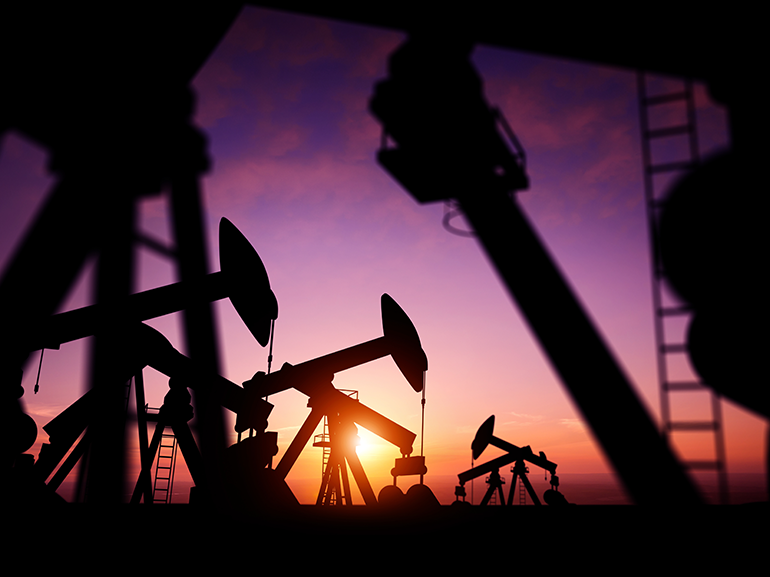 With an ever-growing share of the world population getting vaccinated against the COVID-19 virus, the number of passengers traveling through U.S. airports has reached its highest level since the beginning of the pandemic. Along with an increase in domestic and international travel, fuel outlooks have improved, and Brent Oil has been continuing to climb since Friday.

This latest bump comes on the heels of a more than 40% rise in Crude Oil's price since the beginning of the year; as China’s economy begins to recover from the impact of the COVID-19 pandemic last year, Oil consumption in the world’s second largest economy has begun to rise as well. In addition, OPEC has cut Oil output, keeping prices from falling back down.

Along with the jump in Brent Oil, other energy commodities have climbed since Friday. Crude Oil (CL) has risen by over 1.8%, and Heating Oil (HO) rose by over 1.6%.

Despite the generally favourable outlook for fuel demand in the short term, the International Energy Agency (IEA) announced today that in order for the world to reach net-zero emissions by mid-century, global Oil demand will need to fall by 75%. Furthermore, the IEA emphasized that no new Oil developments are needed.

However, the IEA does not foresee a structural decline in Oil demand over the short term; rather, they’ve predicted biofuels consumption recovering to pre-pandemic levels by 2023. In order for their ‘green’ scenario to come to fruition, investment in renewable energy sources would have to drastically increase.

After a year of uncertainty and economic turmoil across the globe, fuel consumption is beginning to recover; will this jump in prices continue?