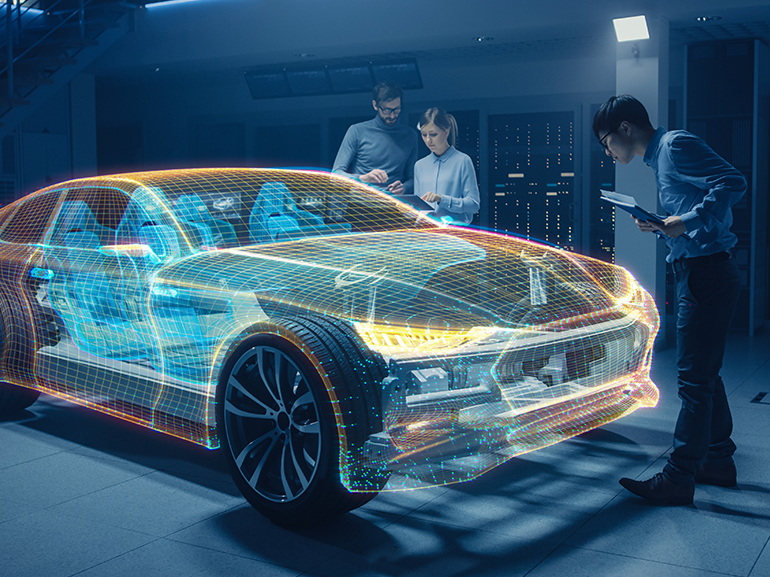 Yesterday, on Tuesday December 1st, BlackBerry (BB) announced a multi-year deal to partner with Amazon (AMZN) to produce software that will better help monitor automotive sensors. This deal will focus on bolstering Amazon Web Services’ IVY, which is a platform for vehicle data integration and monitoring.

Over the last five years, BlackBerry has been working with automotive manufacturers to embed its BlackBerry QNX in over 175 million vehicles, focusing on security and safety. With this deal, AWS will allow BlackBerry to build out its connected car services. This means that manufacturers will be able to pull data from various pieces of equipment from multiple vendors using their IVY platform.

Examples of how this can be used is that now manufacturers can use feedback to understand how safety systems react while being used in real-world situations. On the consumer side, a car may be able to automatically reserve a distant charging station, using gathered data to predict when a car will need to recharge based on the full journey.

This deal not only saw Amazon’s shares climb 1.6% yesterday but this new collaboration announcement was felt across the automotive industry as well. Shares climbed higher during Tuesday’s trading with Tesla (TSLA) rising 3.0%, Ford (F) bumping 1.7% higher, and Toyota (TM) notching another 1.1%.

General Motors Walks Away From Nikola

While traders sent many automotive shares higher on Tuesday, December 1st, Nikola (NKLA) dropped 14.8% following news that General Motors (GM) will no longer purchase an 11% stake in the electric automaker.

After Nikola went public this past summer, GM announced a USD $2 billion deal to acquire an 11% stake in the company while providing engineering insight for the development of both battery and hydrogen fuel cell vehicles. Shortly after GM’s announcement, it was discovered that Nikola did not disclose information about their lack of technology, sending the share from a high of $54.41 on September 8th, a record low of $16.10 on September 24th.

This year has seen the automotive industry make headlines with innovations and billions of dollars in investments as companies compete to win over customers with new battery-powered offerings. BlackBerry’s announcement with Amazon is showing how tech giants may be able to use vehicles as a new vertical.