On Monday, Visa became the first major payment processor to accept the cryptocurrency U.S. Dollar Coin for a direct settlement. The transaction took place on the Ethereum network and signals another step in mainstream crypto acceptance. Bitcoin, the world’s most popular digital currency, was up by about 0.7% on Tuesday after the announcement. 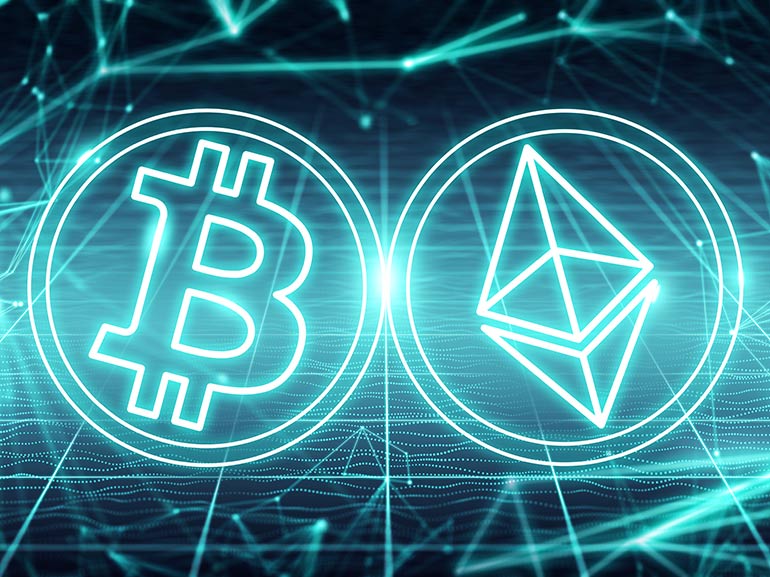 Visa (V) launched the pilot settlement program through their wallet partner Crypto.com, with the help of Anchorage, which is the first federally chartered bank featuring digital assets. The transaction was completed in U.S. Dollar Coin (USDC), a stablecoin that is always equivalent to one U.S. Dollar. The funds were sent from an address held at Crypto.com to Visa’s Ethereum address at Anchorage. Visa shares were also up by about 0.5% on Monday.

Traditionally, Visa’s crypto partners, which include Coinbase, BlockFi, and BitPanda, in addition to Crypto.com, need to convert payments for digital transactions into one of Visa’s accepted fiat options, incurring additional fees. However, with the new pilot program, digital currency platforms will be able to settle any payment obligations by using USDC.

Bitcoin (BTCUSD) prices rose immediately yesterday after the Visa announcement became public. This may be because cheaper settlements might make Bitcoin easier to adopt by vendors, or possibly because the market hopes that Visa will eventually accept Bitcoin for settlement. Currently, several major companies, including Tesla (TSLA), Square (SQ), PayPal (PYPL), and Mastercard (MA), have either begun to accept Bitcoin payments or have invested in the cryptocurrency directly.

As the chosen cryptocurrency network for Visa’s settlement transactions, Ethereum (ETHUSD) may also have a lot to gain from the USDC pilot program. The previous settlement system involved the use of several billion dollars worth of fiat currency every day for clearing and settlement. If the new system works, many crypto partners could potentially turn to Ethereum to reduce some of those costs. Ethereum was up by nearly 0.1% on Tuesday.

While cryptocurrencies like Bitcoin and Ethereum are gaining popularity, it is still unknown if they can find mainstream acceptance long-term.