Bitcoin has surged to an all-time high once again, this time exceeding $35,000 early this morning. 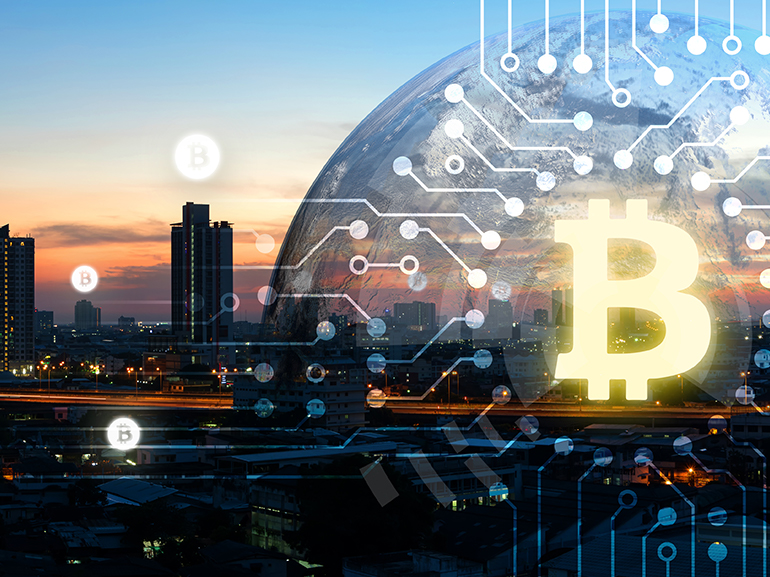 It seems that institutional investors and notable Wall Street billionaires are buying Bitcoins and have declared themselves as believers in cryptocurrencies. This, in turn, may have helped shape Bitcoin’s image as a hedge against inflation.

While banks can increase the supply of regular currencies, Bitcoin is hard-coded to a maximum supply of 21,000,000 coins. This is to ensure that its value won’t erode over time, since the supply can’t be inflated by political and financial decisions, unlike traditional currencies.

Adding to the Bitcoin hype, is that buying cryptocurrencies has also become easier, as accounts in crypto exchanges are more common. Moreover, demand seems to have been growing, both in the hands of private investors and of companies like PayPal, Square, and MicroStrategy, as well as others like the Grayscale Bitcoin Trust.

However, Bitcoin can be very volatile and its price has historically gone through wild swings. For example, in 2017 Bitcoin almost reached $20,000 and then shed more than 70% of its value.

Other Cryptocurrencies Ride the Wave

Bitcoin’s skyrocketing prices have shown traders that there may be real value in cryptocurrencies. However, its price may seem steep to many. Therefore, some have flocked to other cryptocurrencies to go with the hype at a lower price.

Ethereum, the second-largest cryptocurrency, kicked off the year with a 49.6% rise since January 1st and is trading above $1,000 for the first time in almost three years. Litecoin has also gained 27.7% since the beginning of the year and Stellar is up 51.6% in the same timeframe.

However, not all cryptocurrencies have been feeling the positive hype. Ripple XRP has been severely affected by a SEC lawsuit against its developer, Ripple Labs, filed in December. This has caused it to be delisted in several cryptocurrency exchanges and trading platforms. Other lawsuits followed as well, further damaging Ripple’s reputation.

With cryptocurrencies seen by many as the future of financial transactions, and the volatile Bitcoin being considered by some traders as digital gold, time will tell if Bitcoin will continue to soar, or if it’s a bubble about to burst.