Bitcoin (BTCUSD) hit a high during Wednesday’s trading, surpassing $13,840 against the USD. This is a level that cryptocurrency traders have not seen since the start of 2018. 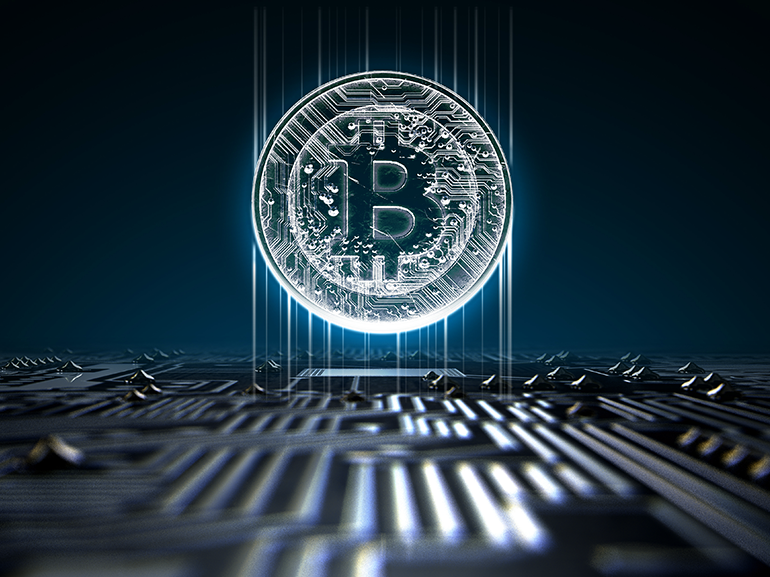 This new peak follows last week’s news from payment method giant PayPal (PYPL) as they will begin allowing Bitcoin to be used in their digital wallet. Allowing its 346 million users easy access to the digital currency has large implications for Bitcoin beyond the immediate coin’s valuation.

Being able to purchase from 26 million global sellers using cryptocurrencies will increase cryptocurrency access to individuals who may have never considered using digital currencies as a form of payment. Beyond Bitcoin, PayPal intends to slowly roll out acceptance of Ethererum’s Ether(ETHUSD), Litecoin (LTCUSD), and Bitcoin Cash (BABUSD), which was created after one of Bitcoin’s hard forks.

More mainstream access to digital coins has lifted Bitcoin’s valuation, propped up by attention from Square (SQ), Fidelity, and others. While there are differences between cryptocurrencies, the decentralized nature of these coins means that they can act as a store of value that is not directly connected to any central bank.

Some believe that Paypal allowing for its customers to complete transactions using cryptocurrencies is concerning for multiple reasons.

The first concern is, PayPal has been an opponent of Bitcoin in the past. The second reason is that during the initial rollout of this technology, users will not be allowed to keep their own security keys or transfer digital currencies outside of the PayPal network, questioning whether they can have free access to their assets.

It is unclear if these concerns will change, but traders are anticipating whether this attention from major financial institutions will influence the price of digital currencies over time.