Bitcoin prices reached a new high of more than USD 61,000 on Saturday before falling back. The digital currency has seen its value double since the start of 2021. Institutional investors and apprehensions regarding inflation may be driving Bitcoin’s growth. 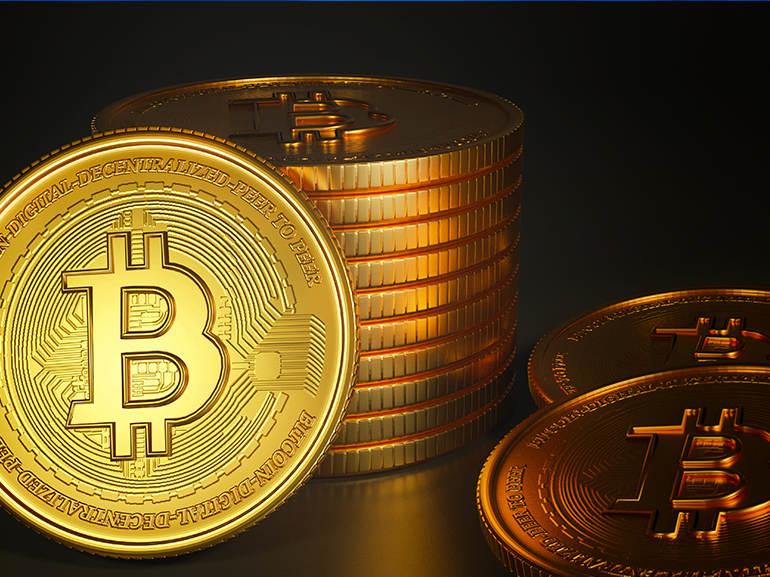 Bitcoin (BTCUSD) was trading down by 5.7% on Monday morning. The rally occurred after President Biden signed a new stimulus bill into law on Thursday, which may have caused traders to question whether government spending could boost inflation. Bitcoin has performed better than other assets which have often been seen as safe havens, such as Gold (XAU). One reason may be that the cryptocurrency is still considered to be less available than most precious metals.

Traditional banks are also dipping their toes into the Bitcoin pool. Goldman Sachs (GS) reopened its cryptocurrency trading desk in March and plans to supply clients with Bitcoin futures beginning this month. At the same time, JPMorgan (JPM) is creating an investment package consisting of companies with cryptocurrency exposure, according to an SEC filing on Tuesday, and Morgan Stanley (MS) helped crypto technology firm NYDIG raise $200 million. Additionally, BNY Mellon (BK), the oldest bank in the U.S., is creating a digital assets unit that will offer clients integrated services.

While Bitcoin is seeing explosive growth right now, it is yet to be determined whether the crypto can continue to hit new records or if its winning streak will come to an end.