Bitcoin’s (BTCUSD) price tumbled under $53,000 over the weekend after hitting a record high of over $64,000 last Wednesday. However, Bitcoin’s price has picked up early this Monday morning at about $57,000. 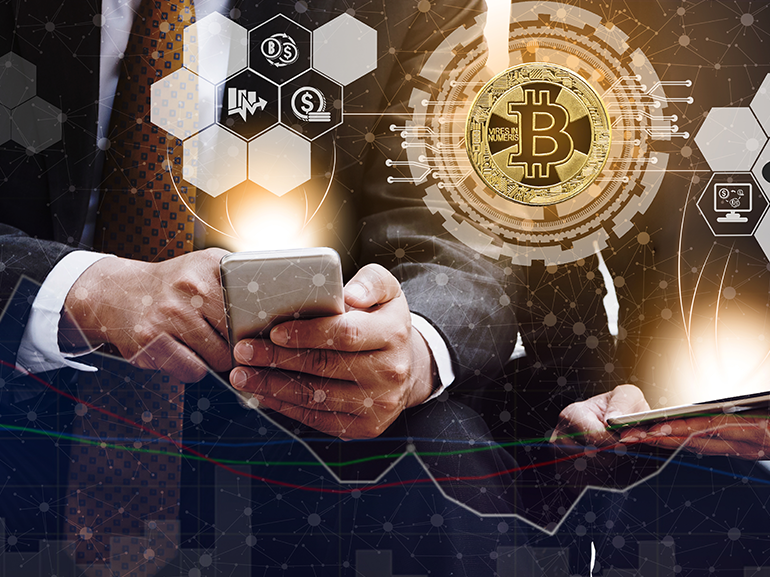 This 19.5% plunge on Sunday and record high last week came after other recent highs. Back in March, after Visa announced it would accept the digital wallet, Bitcoin saw a surge and the crypto also tripled its value at the end of December 2020, reaching a historical high.

Analysts have posited a few reasons that may have been the cause for Bitcoin’s fall over the weekend. Some of these include the U.S. treasury being expected to crackdown on money laundering via digital wallets. In addition, China’s localised power outage on Saturday may have also hindered mining, further driving possible price fluctuations.

Other events may have added to the weekend Bitcoin plunge, as some financial institutions have come to reassess cryptocurrencies due to it becoming more mainstream. Some countries have banned digital wallets, while others are evaluating regulations.

China’s central bank has marked Bitcoin as an investment alternative, shifting tone from the country’s cryptocurrency ban in 2017. This crackdown in 2017 stemmed from financial instability concerns. Before this ban, China was one of Bitcoin’s largest purchasers globally and currently, China is re-evaluating the matter. This change in stance also comes as Bitcoin has become more mainstream as a currency, with big corporations such as Tesla (TSLA) and Square (SQ) purchasing significant amounts of Bitcoin.

The Central Bank of the Republic of Turkey has plans to ban the use of cryptocurrencies for payments as of 30 April 2021. The bank justified the ban, citing a lack of a central regulatory authority and supervision methods for cryptocurrencies. Turkey is not the only country to enact a cryptocurrency ban as Morocco banned the use of virtual currencies in 2017, and India may not be far behind.

On the contrary, financial institutions Morgan Stanley (MS) and Goldman Sachs (GS) are now planning to offer Bitcoin to private wealth management clients, a shift from the previously cautious approach to crypto. As of mid-March 2021, data revealed that retail investors purchased over 187,000 Bitcoins, with an additional 173,000 Bitcoins going to institutional investors. This could have been the reason for these financial institutions' new plans.

Despite the recent record highs, some investors may be concerned that cryptocurrencies are experiencing a bubble. Combined with the surging and falling of cryptocurrency values and ever-changing financial regulations, time will tell how Bitcoin and other cryptos perform in a fickle market.