Asian markets fell today as the Federal Reserve began discussions regarding when to begin tapering bond purchases. In China, the Shanghai Composite Index and the Shenzhen component both fell, leaving the China A50 trading down by 3.5%. The Chinese indices may have been affected by news that the Chinese cabinet was lowering the amount of reserves that banks were required to set aside. The move is intended to make more funds available for loans. 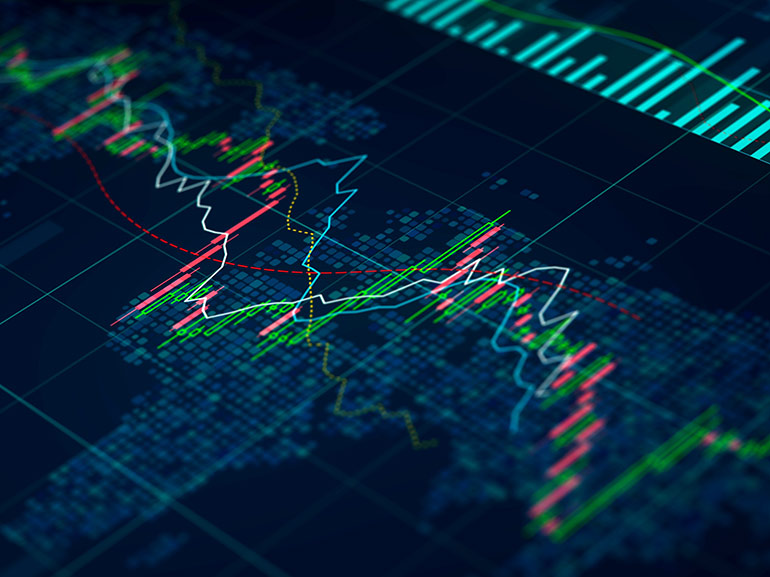 Japan Declares a COVID-19 Emergency Prior to the Olympics

The markets may also have been reacting to Japan’s announcement that it would declare a state of emergency during the upcoming Olympics due to a rise in COVID-19 infections. This will be the country’s fourth coronavirus-related emergency since the pandemic began. The Nikkei (Japan 225) dropped by nearly 1% following a declaration that Tokyo would implement stricter measures to combat coronavirus infections, including the possible closure of bars and restaurants.

The state of emergency is expected to stay in place from Monday until August 22, and the Summer Olympic Games are scheduled to begin on July 23. So far only 15% of the Japanese population is fully vaccinated, as compared to nearly 50% of the public in both the U.K. and the United States.

The Hang Seng (Hong Kong 50) plunged by almost 3% on Thursday. The index was possibly hit hard by China’s tech crackdown, as Chinese regulators signalled their intention to target stocks with U.S. listings. The Chinese State Council said it planned to update the rules for overseas listings, and also would likely restrict the amounts of data flowing across borders.

On Tuesday, China clamped down on the ride hailing service Didi, forcing its removal from popular app stores shortly after the company completed its U.S. IPO last week. This move has some analysts questioning whether other U.S.-listed companies such as Tencent (0700.HK) and Alibaba (BABA) are in danger of increased regulatory oversight. Tencent’s stock price sank by 4.1% on Thursday.

Yesterday, the U.S. markets went up as the Fed meeting minutes showed that the central bank was beginning to consider quantitative easing. Both the Nasdaq (US-TECH 100) and the S&P 500 (USA 500) reached new records, while the Dow (USA 30 - Wall Street) also finished in positive territory. The Nasdaq finished the day 24 points higher, with the S&P 500 inching up by 15 points, and the Dow climbing by 0.3%.

The U.S. indices may have benefited from low Treasury yields, with the 10-year bonds holding near 1.3%, their lowest level since February. This is down sharply from their March high of 1.78%, and some experts believe that the move could be due to foreign investors buying Treasury bonds or to increased concerns about the spread of the COVID-19 Delta variant.

Chinese regulatory pressure may be driving down Asian-Pacific indices as concerns grow over U.S.-listed tech stocks. Although Wall Street performed well yesterday, it is still unknown how it will react to China’s latest moves when the markets open later today.