Shares of Apple (AAPL) fell 0.9% on Tuesday during the trading session. Then, the stock fell another 1% after the market closed during after-hours trading. Finally, Apple resumed its fall during Wednesday’s premarket trading. The selloff is said to have been spurred by news that the iPhone maker will likely reduce the production of its smartphones, due to the ongoing supply crunch of semiconductor chips. The current global shortage of microchips is predominantly a result of the lockdowns amid the global pandemic.

A news release noted that the tech giant will likely lower its production of the iPhone 13 by as much as 10 million units this year, after Apple’s forecast earlier in the year was that it will produce 90 million. 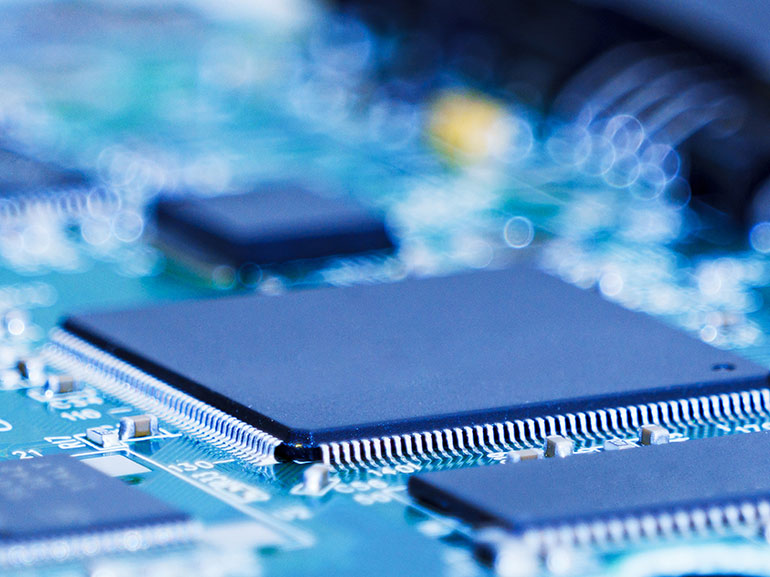 Will Apple’s next product-launch event, on October 18, provide its stock with the catalyst required to return to rallies? The smartphone’s stock has usually risen after such events in the past. The company’s equity has outperformed the S&P 500 index by an average of 13% in the six month period after events. Analysts consider Apple as a solid business, with growth potential, earnings potential, margin potential, and of course the company’s brand.

The challenge of securing chips in the post-pandemic global market has not negatively impacted Apple stocks alone. It may have also put the actual chip makers and their stocks in a negative light.

Although the chip makers' stocks fell due to the report of reduced iPhone production, semiconductor manufacturers have been enjoying unprecedented demand amid the squeeze in supply. The ongoing shortage also provides their stocks the potential for continued overall gains in the post-pandemic economy.

The social restrictions prompted by the global health crisis in 2020 forced auto suppliers and dealerships to lockdown, and the economy entered the fastest recession in American economic history. It was also the worst recession since World War II, according to the World Bank.

So, if the economy reopened, why is there still a lack of computer chip production? The answer is that chip supply chains are difficult to operate. Their production requires some of the most complex manufacturing facilities, requiring a considerable investment of capital and time. The steep cost to produce these chips creates a volatile environment, the industry swings between oversupply and undersupply. This fragile state was already true even before COVID-19 and the lockdowns. Green technology, cloud computer, 5G cellular technology, artificial intelligence, cryptocurrency and robotics have been disrupting the sector. The forced end of production amid the shutdowns only served to exacerbate a tenuous state of affairs for the chip industry.

Surveys published on May 24 demonstrated that the American automobile especially suffered from the shortage of chip supplies, slowing production by hundreds of thousands of cars. The Ford (F) F-150, the biggest seller, suffered the sharpest production decline, as 109,710 units were taken out of production. In August, Ford’s sales in America dropped by a third, due to the shortage of components. Ford Europe Chairman of the management board Gunnar Herrmann said on September 6th that it’s hard to know when the supply crunch will end.  However, even though Ford warned of very large earnings reductions this year because of the crisis, the losses were mitigated by strong demand for cars and increased profits amid the highest car prices in history.

In summary, while Apple, Broadcom ,and Texas Inst., fell during Tuesday’s trading amid the chip shortage, they have reasons they could rise. While Ford may have lost production in sales, its stock could still rally due to resilient customer demand and higher prices.