Amazon (AMZN) announced its first quarter with over $100 billion in revenue yesterday, joining an exclusive club as CEO Jeff Bezos confirmed his upcoming departure. Amazon shares went up 1.2% as of yesterday’s close. 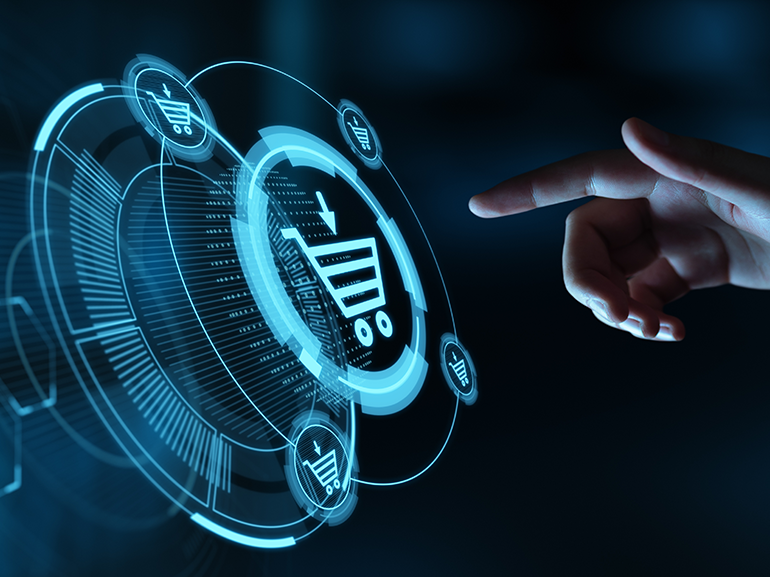 Amazon (AMZN) had Q4 2020 earnings of $125.56 billion in sales which made it the fourth American based company to pass $100 billion in quarterly earnings, after Walmart (WMT), Exxon Mobil (XOM), and Apple (AAPL). This amount of quarterly revenue surpassed expectations and helped the company reach a record annual performance in 2020 with total revenue up 84% for the year.

Some factors in Amazon’s huge quarterly earnings may include an online holiday shopping season helped by lockdowns related to COVID-19, which kept customers from visiting brick and mortar stores. The company also switched one of its major sales drivers, Amazon Prime Day, from July to October in response to market disruptions caused by the pandemic.

Founder and CEO Jeff Bezos took the opportunity to go out on a high note and announced that he would be transitioning to a new role as Executive Chair beginning in Q3 2021. He will be replaced as CEO by the current head of Amazon Web Services, Andy Jassy. Bezos has headed the company since 1994 and is currently the second richest person in the world after Elon Musk.

Alibaba (BABA) was another company that released quarterly share earnings for December 2020 yesterday, recording a 37% jump in revenue from the same quarter in 2019. Much like Amazon, the company’s sales model might have benefitted from customers shopping online while under “stay at home” orders. The third quarter also included Singles Day, where sales reached $75 billion dollars over a four-day period.

While Alibaba had a magical performance this quarter, it is still facing charges of monopolization and China’s State Administration for Market Regulation (SAMR) opened an official investigation in December. Alibaba’s CEO Jack Ma is also facing a lot of heat for his controversial criticisms of the Chinese government, and notably, he was excluded from a list of Chinese tech leaders which was released by the Chinese state media on Tuesday.

These ongoing investigations could be the reason for Alibaba (BABA) dropping 3.7% at the end of yesterday's closing, despite having positive earnings results.

While Amazon and Alibaba have been able to turn lockdowns into profit centres so far, we’ll need to see if they can maintain their dominance once commerce returns to normal.