On Tuesday, March 22nd, Chinese tech giant Alibaba (BABA) unveiled the latest steps in its massive share buyback plans. For the second time in the past twelve months, the e-commerce pioneer will move to increase the total allocated to share buybacks, this time from $15 billion to $25 billion. What could be behind this move? 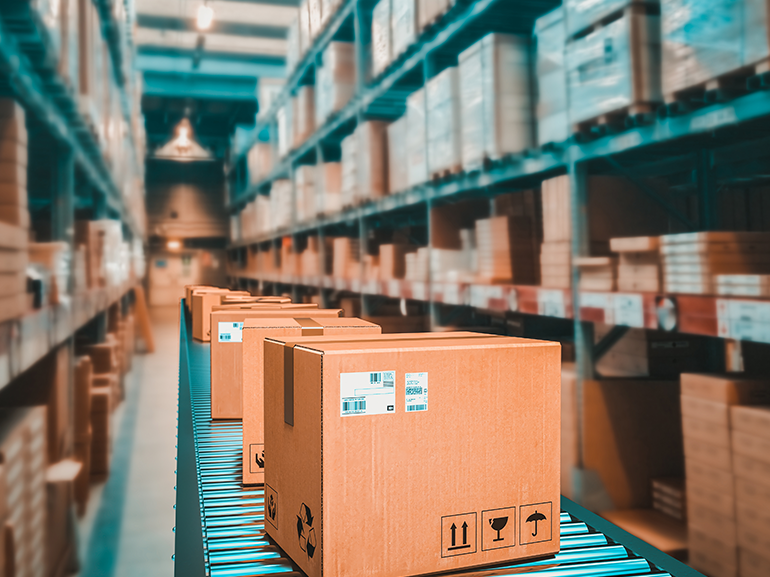 Alibaba’s latest financial stratagem comes on the back of a difficult year for the industry leader. Amid a risk-averse trading environment influenced by growing crackdowns on the tech industry by the Chinese Communist Party, the firm has lost 56% of its share value over the past year.

Beijing first began moving to restrict purportedly ‘monopolistic’ behavior on the part of the country’s largest technology companies, such as JD.com (JD) and Tencent (TME), toward the end of 2020. Traders may have been spooked by growing signals that a regulatory tightening was on the way, and Alibaba’s stock dropped by nearly 12% over the course of that December.

At that time, Alibaba was already on track to buy back $10 billion of its own shares, but this investor compensation plan failed to stop progressive selloffs. Even with the firm’s board approving an expansion of the buyback program to $15 billion in August 2021, traders continued to shy away from Alibaba stock. In the past year, this online commerce pioneer has lost a whopping $470 billion in value; on Monday, the firm opened the trading week with a 4% loss.

Despite its past stance, sea change in the Chinese Communist Party’s (CCP) attitude toward the nation’s largest homegrown firms may be in the offing. Last Wednesday, following a financial stability meeting chaired by Vice Premier Liu He, a statement released to Chinese state media outlets emphasised that the country’s highest authorities would not make it more difficult for domestic firms to seek listings on foreign Indices. Furthermore, it was revealed that the Chinese government and the United States’ had been conducting negotiations to avert a mass delisting of Chinese firms from American-based Indices.

Many analysts have come to the conclusion that given significant macroeconomic headwinds facing the world’s most populous nation, regulatory authorities have shifted focus from enforcing stricter regulations on the internet-based sector to supporting domestic economic growth.

Therefore, it may come as no surprise to those who have been following the Chinese tech industry’s ups and downs over the past two years that Alibaba chose the current moment to expand its share buyback program. According to the statement released by the company on Tuesday, Alibaba plans to have bought back a total of $25 billion worth of shares by March 2024. This expansion may very well reflect increased bullishness regarding the near-term emanating from the firm’s executive suite. Alibaba CFO Toby Xu underlined this point, saying “the upsized share buyback underscored our confidence in Alibaba’s long-term sustainable growth potential and value creation” on Tuesday.

While share buybacks, like that put into effect by Amazon (AMZN) in January, are not unheard of in the United States, they had been until recently uncommon in China. The fact that one of the largest firms in China has adopted a new financial strategy from abroad may turn out to be part of a wider change in the internet sector as e-firms grapple with peak regulation and a slowed rate of economic growth.

Whether Alibaba’s optimistic predictions for its future are proven correct remains to be seen. Much rests on whether the Chinese Communist Party indeed shifts away from increasingly strict regulation, as well as the trajectory of the global economy as a whole.