Tech stocks boosted Indices from New York to Hong Kong on Tuesday on the back of comments made by Federal Reserve Chairman Jerome Powell that may have reassured investors. After Powell indicated that U.S. monetary policy would not shift more quickly than expected, traders bought the dip and helped major indices recover from days-long losing streaks. 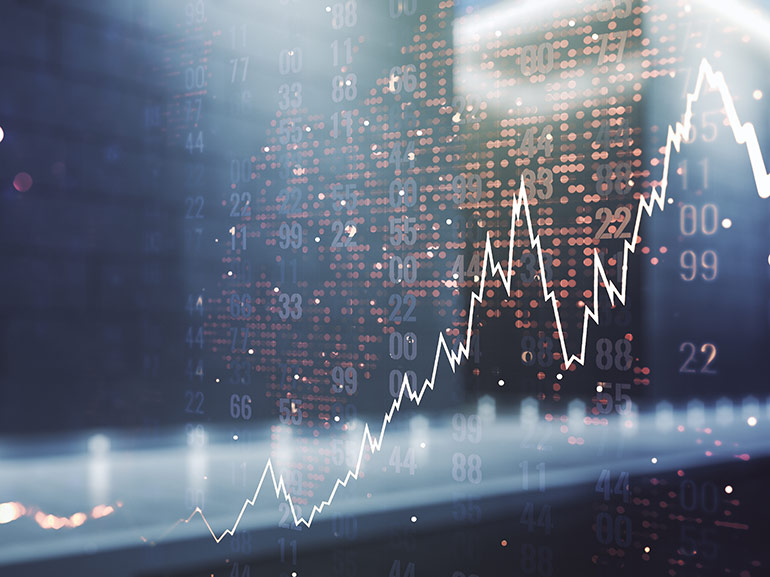 Powell’s remark came as part of his Senate confirmation hearing, the positive outcome of which is necessary for him to continue as Chairman of the Federal Reserve. In Washington, D.C., yesterday, he indicated in response to questions from key members of the U.S. Senate that a tighter monetary policy is in the cards for 2022.

However, he delivered his remarks in a somewhat less hawkish tone than some had been expecting; Powell stated that the Fed would allow its balance sheet to run off later this year as part of a return to monetary normalcy, rather than taking the more drastic step of selling bonds.

Traders on the major indices, according to the estimation of some market watchers, seem to have been encouraged by the prospect of the Federal Reserve taking a more moderate path to reining in skyrocketing U.S. inflation. These price rises are caused in large part by global supply chain issues, and are currently capturing headlines across the country. Investors began buying the dip, bringing a much-needed boost to tech stocks and major Indices alike.

Tech stocks from China to California have recently been pushed down by predictions that the U.S. central bank would hike interest rates more quickly than expected. In such a market environment, Treasury bonds tend to benefit, while high-growth sectors like technology droop. Now that a better idea of the near-term trajectory of American monetary policy is known, tech stocks may be on their way back up.

Meta (FB) rose by just under 2% on Tuesday, perhaps signaling a shift in direction from the downward trend the tech giant’s shares have been on since late December. Amazon (AMZN) and Apple (AAPL) posted jumps of 2.4% and 1.6%, respectively, as well. Like Meta, the latter two firms had been on a generally negative trajectory in share price over recent weeks.

Given that tech companies make up a significant proportion of the S&P 500 (USA 500), it may not be surprising that this key index broke its five-day losing streak with a 0.9% on Tuesday as well. The tech-heavy Nasdaq’s (US-TECH 100) jump was even more impressive after last week’s trillion-dollar selloff, at 1.4%.

Technology stocks’ gains were not limited to the Western Hemisphere. Despite the Chinese tech sector’s recent regulation-induced travails, Asian markets rose on the heels of Wall Street’s gains Wednesday. Tech firm and food delivery service Meituan (3690.HK) rose over 9%, while entertainment platform Tencent (0700.HK), the share value of which was headed down as recently as last week, jumped by 4.5%. These and other key firms in the technology sector helped bring Hong Kong’s Hang Seng Index (Hong Kong 50) and the Japanese Nikkei 225 (Japan 225) upwards by 2.8% and almost 2% respectively on Wednesday.

The markets seem to have responded positively to the latest signals coming out of the world’s largest economy’s central bank, with traders once again being attracted to tech stocks. Investors may be feeling a sense of relief now that the prospect of drastic monetary policy changes seems to have been taken off the table, but we’ll have to see whether Tuesday’s rally will be sustained in the coming days.