On Tuesday, the U.S. federal government asked state health officials to suspend the use of the Johnson & Johnson COVID-19 vaccine after six recipients developed a rare blot clot disorder. The Biden administration insists that this will not delay the country’s vaccination plan, which aims to have 200 million Americans vaccinated by the end of April 2021. Johnson & Johnson shares were down 1.3% yesterday. 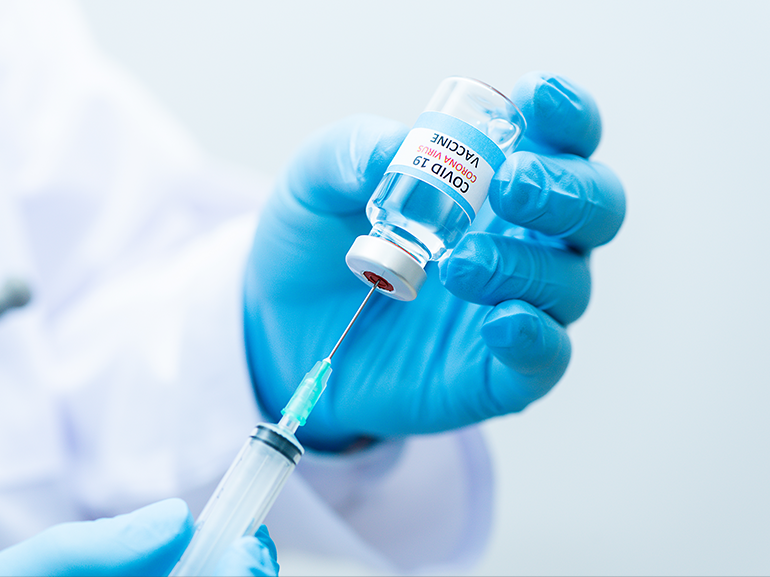 The J & J (JNJ) vaccine was the third to be approved for emergency use by the FDA and CDC, after ones produced by Moderna (MRNA) and Pfizer (PFE). As it requires only one injection and can be stored at higher temperatures than the other vaccines, it was primarily designated for hard-to-reach populations. Some of the reasons the suspension was put in place include allowing time for physicians to learn how to treat patients who develop symptoms consistent with blood clots, along with looking for additional cases other than the six which have already been publicized.

The Johnson & Johnson vaccine is based on an adenovirus, a harmless virus related to the common cold. This is similar to the AstraZeneca (AZN-L) vaccine which is used extensively in Europe, and which was also suspended temporarily for problems with blood clots last month. One difference is that the J & J vaccine is based on a human cold virus, while AstraZeneca relies upon a chimpanzee version of the virus. Yesterday, Canada reported their first case of blood clots possibly related to the AstraZeneca vaccine. AstraZeneca shares went up about 0.9% on Wednesday morning.

Moderna offered some positive news yesterday in the fight against COVID-19. The company announced that data from its phase three clinical trials showed that its vaccine was more than 90% effective at protecting against COVID-19 for up to six months after the second shot. Additionally, the vaccine was 95% effective at preventing serious disease during the same time period, based on 900 cases followed through April 9, 2021. Moderna share prices jumped by 7.4% yesterday.

Johnson was handed a setback yesterday in its vaccine delivery. It remains to be seen whether the suspension will continue to affect its stock prices going forward.