Coinbase, one of the world’s largest cryptocurrency exchanges, is scheduled to go public on Wednesday, and Wall Street analysts are estimating an opening valuation of $100 billion, based partially on estimated Q1 profits of $730 million to $800 million. This marks the first major public listing for an online crypto exchange and some analysts expect the listing to advance the uptake in crypto investing. 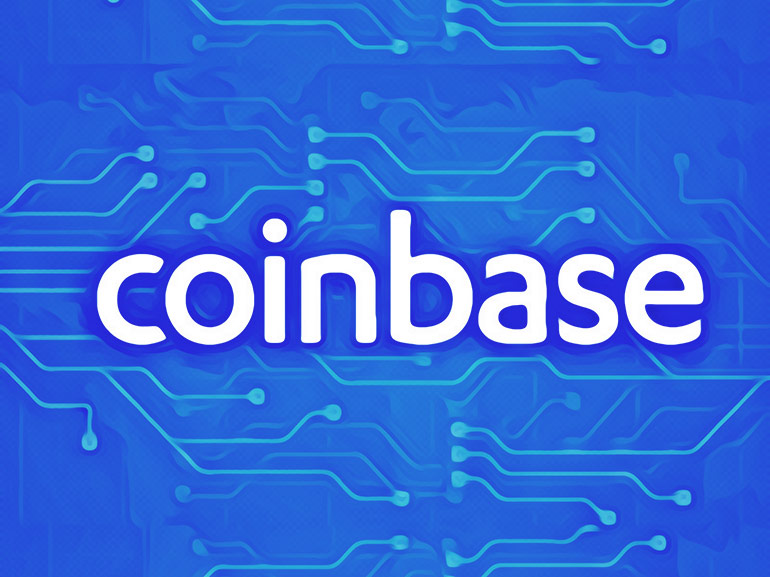 Coinbase was founded in 2012 and lists about 50 cryptos available for trading on its platform, including Bitcoin (BTCUSD) and Ethereum (ETHUSD). In Q1 2021, the company had 56 million verified users and $1.8 billion in revenue. Its first-quarter revenue experienced growth of approximately 900% over the same period in 2020, possibly because of the past year’s strong rally from Bitcoin. This is 58% more than the company earned in all of 2020. Much of this revenue comes from flat fees of about 0.5% that the company collects on each transaction.

How to Trade Coinbase Stock

Coinbase will begin trading once the Nasdaq exchange opens on Wednesday, under the symbol “COIN”. Per Coinbase’s public filing, the company has about 115 million shares which it is going to sell directly to the public. Direct listings remove the need for the company to deal with investment banks to set share prices. Other companies that have completed direct listings include Slack (Work), Palantir (PLTR), and Spotify (SPOT).

It will be possible to trade Coinbase stock by using CFDs. With CFDs, you don’t purchase the stock itself. Instead, you participate in the stock’s price movements. The Coinbase (COIN) CFD will be available on the Plus500 platform starting on Wednesday.

ETFS May Be Waiting For Coinbase to Go Public

Exchange-traded funds (ETFs) may also be interested in the Coinbase listing. Many institutional investors see the new public offering as a direct challenge to traditional investments especially because of the explosive growth in cryptocurrencies. Tech-related ETFs such as ARK (ARKK) may select Coinbase for their portfolios as a way to gain exposure through a regulated company. This might also be seen as a first step to the approval of a U.S.-based Bitcoin ETF.

As Coinbase goes public, traders may wish to pay attention to how this listing affects cryptocurrency prices going forward.