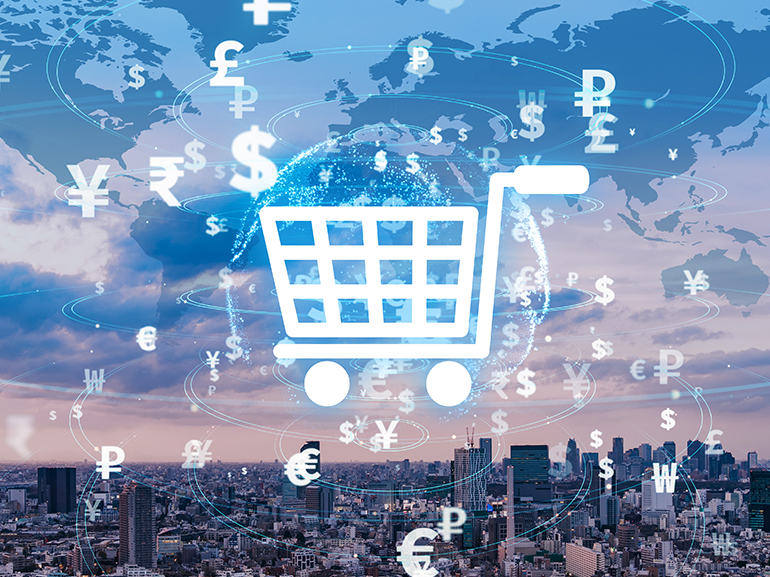 These charges are based on claims by the Chinese government that both Alibaba (BABA) and Tenecent (0700.HK) failed to properly disclose details surrounding past acquisitions. The anti-monopoly fines against China’s tech giants, which come after a November declaration that the Chinese government will increase oversight of technology companies that it fears are becoming monopolies. More specifically, they are targeting companies who exhibit behaviour of colluding on sharing consumer data, creating alliances to stop competition, and offering loss-leader services that are aimed at undercutting the market.

This is not the first time this year that one of Jack Ma’s company’s has come under scrutiny by the Chinese government. Back in September, ANT group was preparing to become the largest IPO in history, ahead of Saudi Arabia’s Aramco. Suddenly, Chinese regulators put stumbling blocks that stifled ANT Group’s momentum and put the anticipated IPO on hold.

This public scrutiny comes at a time that Alibaba is struggling to break into European markets following lackluster Singles Day and Black Friday sales in both retail and cloud services. China’s new regulations may make it more difficult to take market share away from Amazon (AMZ) and other e-commerce leaders.

While Alibaba has not yet opened for this week’s trading in New York, Asian markets saw both Alibaba’s Hong Kong shares and Tencent’s shares trading 2.6% lower.

Over the last week, both the US and Chinese governments have begun to reign in tech giants who allegedly have monopoly-like characteristics.

Last Wednesday, the US government filed a lawsuit this week against Facebook (FB) with the allegation that the social media company attempted to reduce social network competition and lessen the quality of alternatives available to the public.

The solution proposed by the Federal Trade Commission and 48 territory and state attorneys was to break away from WhatsApp, Instagram, and Messenger, all of which were acquired respectively in 2012 and 2014. This could hurt advertisement revenue if advertisers can’t market easily across platforms.

It remains to be seen how government actions will impact both China’s and the United State’s tech sectors. While this is not the first time they have broken up monopolies, this is uncharted territory for both governments and technology companies.